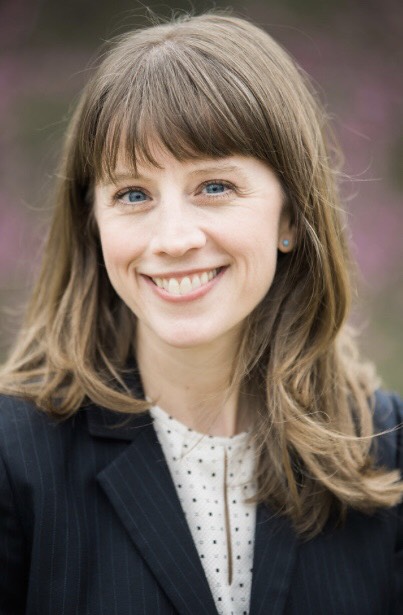 Whether walking her clients through the probate process or drafting complex legal documents, Amanda Moore approaches her practice with compassion, clear analysis, and common sense. Her approach comes from a long career in public service. A graduate of Yale Law School, Amanda currently serves as an elected member of the Board of Education for Murfreesboro City Schools.

Amanda clerked for the Chief Judge of the U.S. Court of Appeals for the Sixth Circuit, a position that gave her an intimate view of appellate practice and successful written and oral advocacy. She was then awarded a national Equal Justice Works Fellowship to represent clients in need at a civil legal aid firm in Appalachian Kentucky. Moore was later appointed the Rowan County Trial Commissioner. After moving to Tennessee, she worked for many years for a national law and policy organization focused on economic and racial justice.

Moore has taught at Vanderbilt Law School, Middle Tennessee State University, and Morehead State University and has covered a broad range of courses that reflect her varied expertise: bankruptcy law, administrative law, family law, poverty law, and legal writing and research. Her commentary on bankruptcy law has appeared in the New York Times Letters to the Editor and the Lexington Herald-Leader.

Amanda is a founding member of the Middle Tennessee Lawyers Association for Women. She has served on the boards of the Stones River Watershed Association and the Appalachian Citizens’ Law Center and was selected to participate in the Commonwealth Society at Saint Thomas Rutherford Hospital.

She is married to Jason Vance, a professor and librarian at MTSU. They have a son and daughter who attend Oakland High School and Central Magnet School. 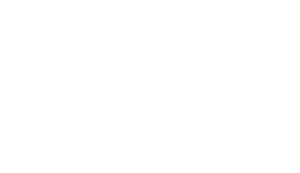