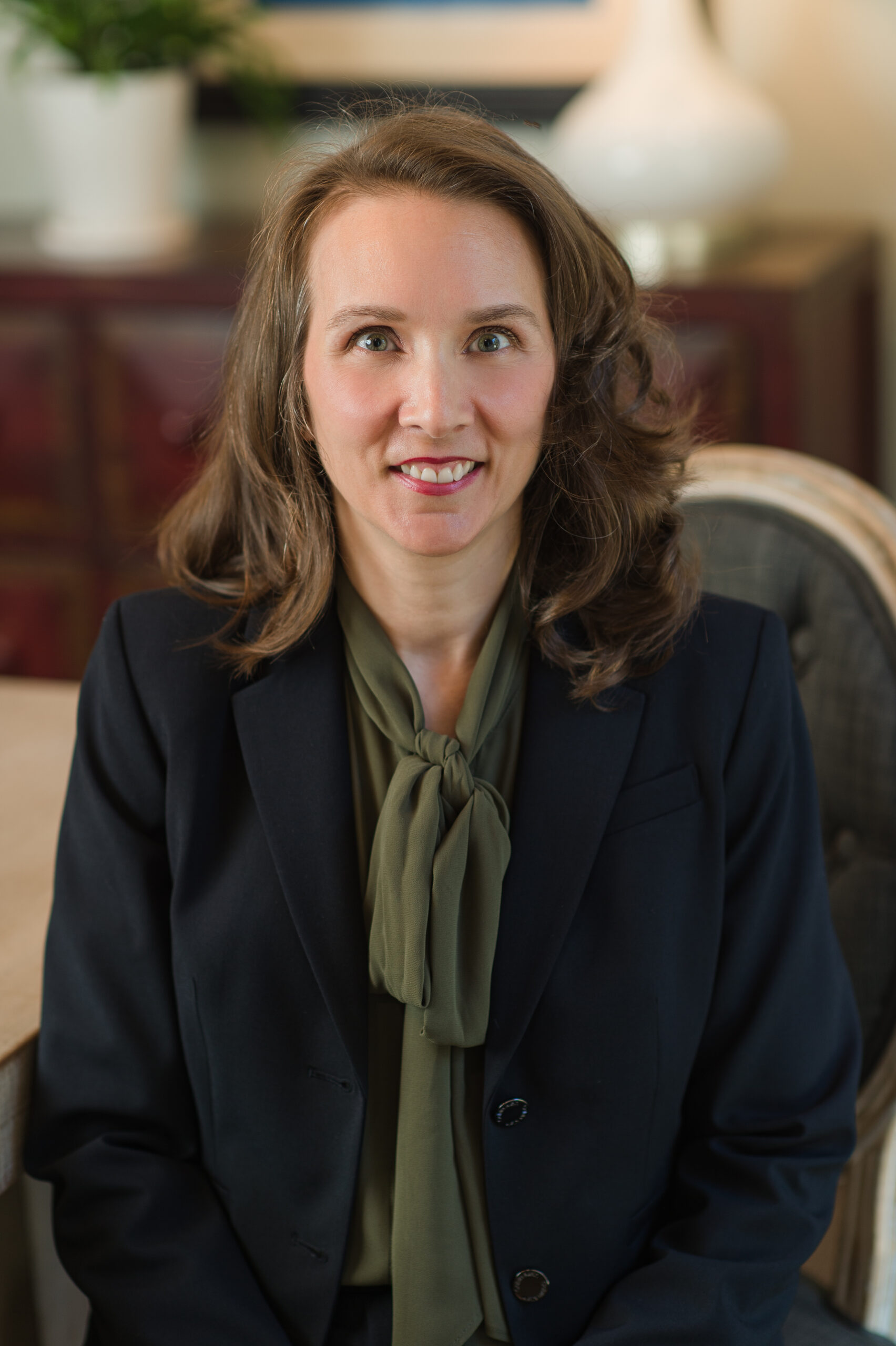 Sharon Dieringer is originally from Cookeville, Tennessee, and graduated from Tennessee Tech in 1997 with a degree in Psychology and minor in English Literature. Before attending the University of Tennessee College of Law, she was an intern in the District Attorney General’s Office in the 13th Judicial District of Tennessee. While in law school, she focused her course of study broadly, with courses emphasizing transactional as well as advocacy aspects of the legal profession. She earned academic honors awards in the areas of Constitutional Law and Evidence. She served as an Acting Student Assistant District Attorney during the summer while in law school under Tennessee Supreme Court Rule 7.

She has called Murfreesboro home since 2004, when she and her husband relocated. She was a former law clerk to the Honorable J. Mark Rogers, Circuit Court Judge for Rutherford and Cannon Counties. She is a member of the Tennessee Bar Association and the Rutherford/Cannon County Bar Association.

Sharon is active in her community, particularly in her children’s schools. She is also an active member of St. Paul’s Episcopal Church, where she serves as a member of the vestry.

She and her husband have 2 daughters.